At Abbey, we have always had a people-first approach and are committed to building positive relationships with clients. We have a dedicated team in our Dublin office who would be delighted to better understand your needs and chat through how we might be able to help.

Created 30 years ago in 1990, Abbey International was set up to be a force for good in the world. Abbey began as part of the FBD Holdings Group until 2004, when FBD disposed of its interests. Since then, Abbey has become a privately held company with Net Assets of over $150 million. Over the past 30 years, Abbey has distributed over $50 million to various charities at home in Ireland and abroad as we believe in leaving a legacy for future generations.

Find out more about the people who keep Abbey International’s mission at the heart of everything they do. 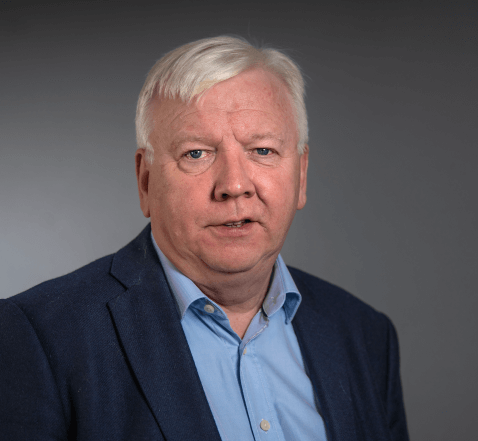 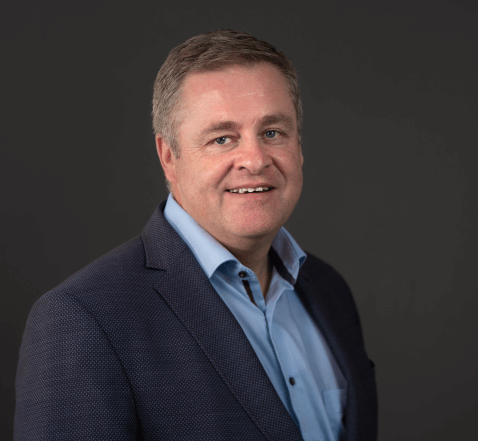 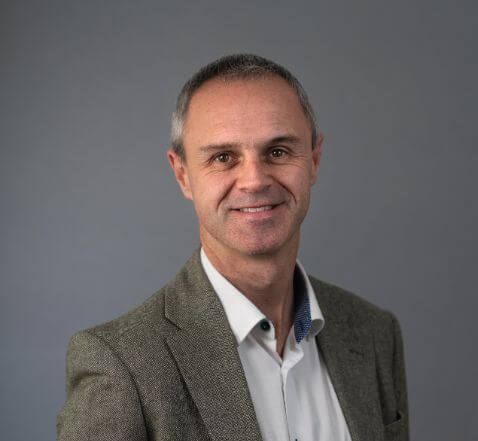 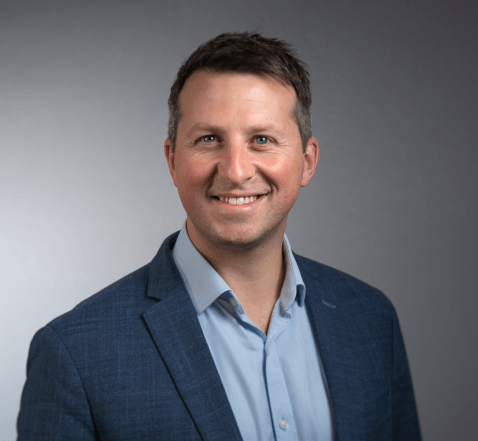 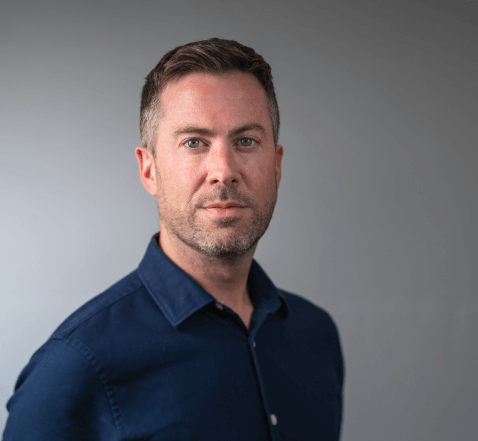 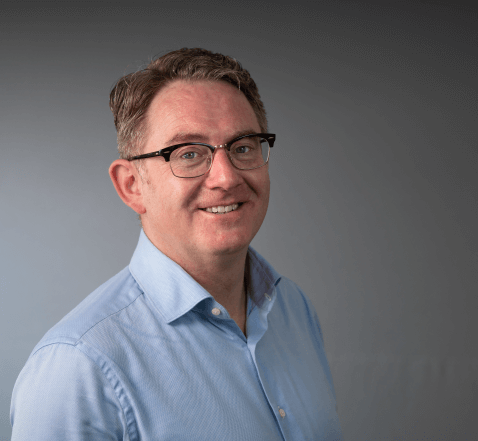 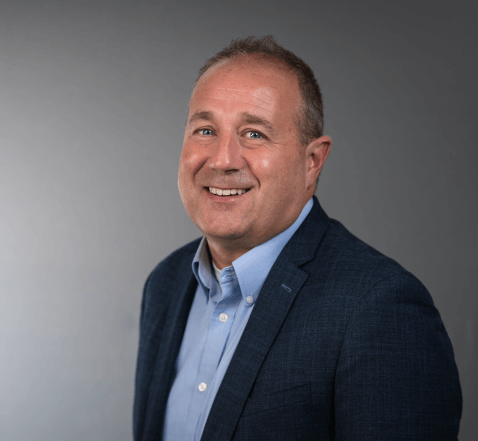 Get started today with Abbey International and take the next steps in growing your business and making a positive impact.